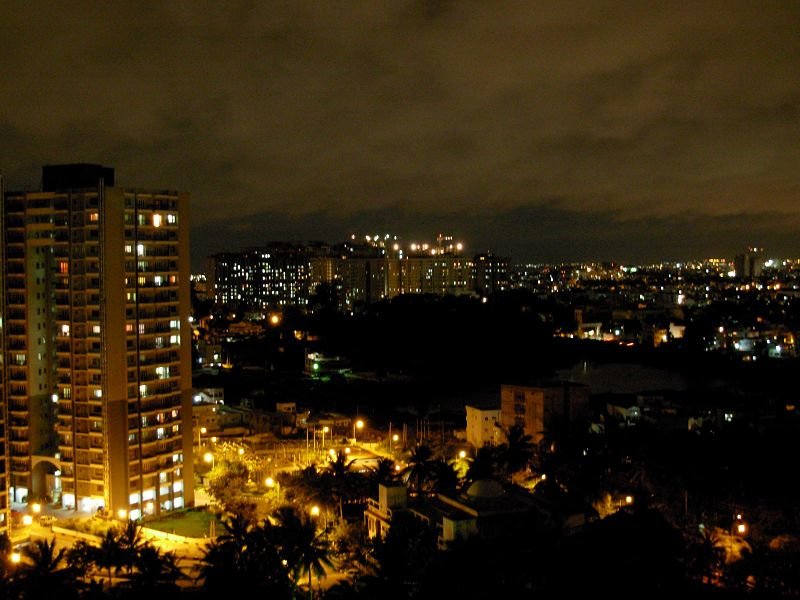 Bangalore, also rendered Bengaluru, is the capital of the Indian state of Karnataka. Bangalore is nicknamed the Garden City for its gardens and parks and was once called a pensioner's paradise.

Located on the Deccan Plateau in the south-eastern part of Karnataka, Bangalore is India's third most populous cityand fifth-most populous urban agglomeration. Bangalore is well known as a hub for India's information technology sector. It is among the top 10 preferred entrepreneurial locations in the world.

The term 'Bangalore' is an anglicized version of "Bengalooru," a Kannad term. The word Bengalooru was in turn derived from the phrase 'bende kaalu ooru', meaning 'the town of boiled beans'. The story behind naming the city as the 'town of boiled beans' is said Once a hunting expedition King Ballala of the Hoysala dynasty lost his way in the jungle. Deep inside the jungle, lived an old woman who took pity on the hungry and tired hunter. The old woman was poor and had nothing else to offer but boiled beans. But the king was so pleased with her hospitality that he named the entire city as bele-benda-kalu-ooru.

Located at an altitude of 920m (3021ft) from the sea level, Bangalore has a moderate and pleasant climate throughout the year. During summer the temperature reach a maximum of 27° Celcius. Winters are colder when the temperature goes down to 20° C. Bangalore enjoys both southwest and northeast monsoons. October and November are the wettest months. The Monsoons are during June - Sept. Bangalore has a domestic airport that connects most of the major cities of the country. A few international flights are also operated from here. The city is connected by rail and roads to all parts of the country

Call Us
Managed By