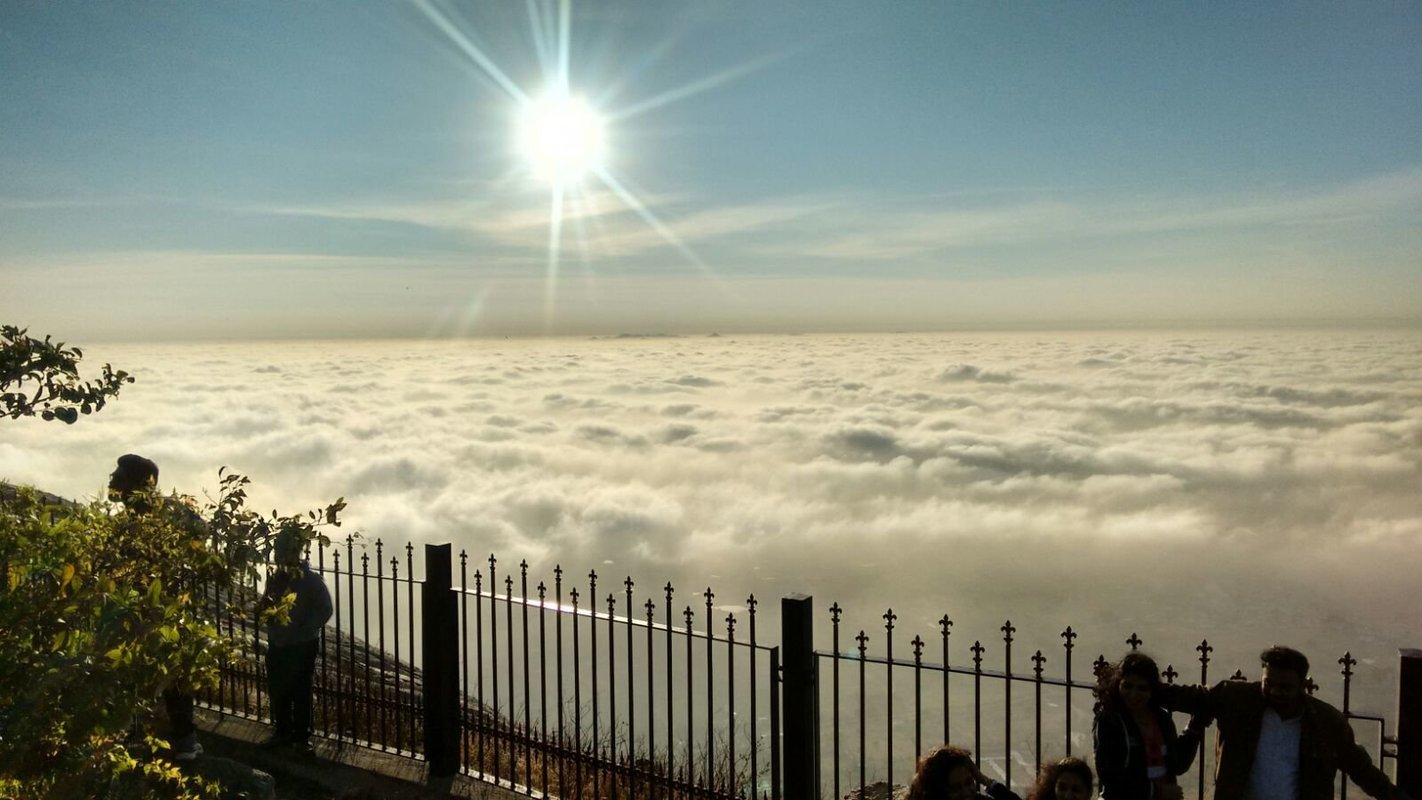 Bangalore is located 3000 feet above the sea level. With surrounding hills and plateaus, the weather is moderate throughout the year. Some of the most famous and distinct tourist spots in Bangalore are Tippu's Palace, Bull Temple, Cubbon Park, Bangalore Palace, Lal Bagh, ISKCON Temple, Nandi Hills, etc.,

Located on the Deccan Plateau in the south-eastern part of Karnataka, Bangalore is India's third most populated city and fifth-most populated urban agglomeration. Bangalore is well known to be a hub for India's Information Technology (IT)sector. It is among the top 10 preferred entrepreneurial locations in the world.

The word Bangalore itself has some interesting history behind it. It is believed that Bangalore was also known as "Bangalooru" earlier. The word "Bangalooru" originally a Kannada term, when translated in English means “The town of Boiled Beans”. This name was given by Veera Bhalla the 2nd in 1120. However, there have been debates on its existence.

Call Us
Managed By